Revenge of the Brobot

Cutting-edge technology company Hot Bot-y Robotics has created the perfect A.I. sexbot, named ROB (Robot with Organic Body).  But when its creator learns that the military wants to reprogram the robot into a state-of-the-art killing machine, he sends ROB out into the world to hide. As fortune would have it, ROB finds sanctuary in an old gym’s steam room where he catches the eye of a swoll stud named Chase.  Can Chase and his steam room bros save ROB’s titanium tush from a war-hungry general? Will the amorous android find love and friendship with a sexy stud and his new RO-bros? 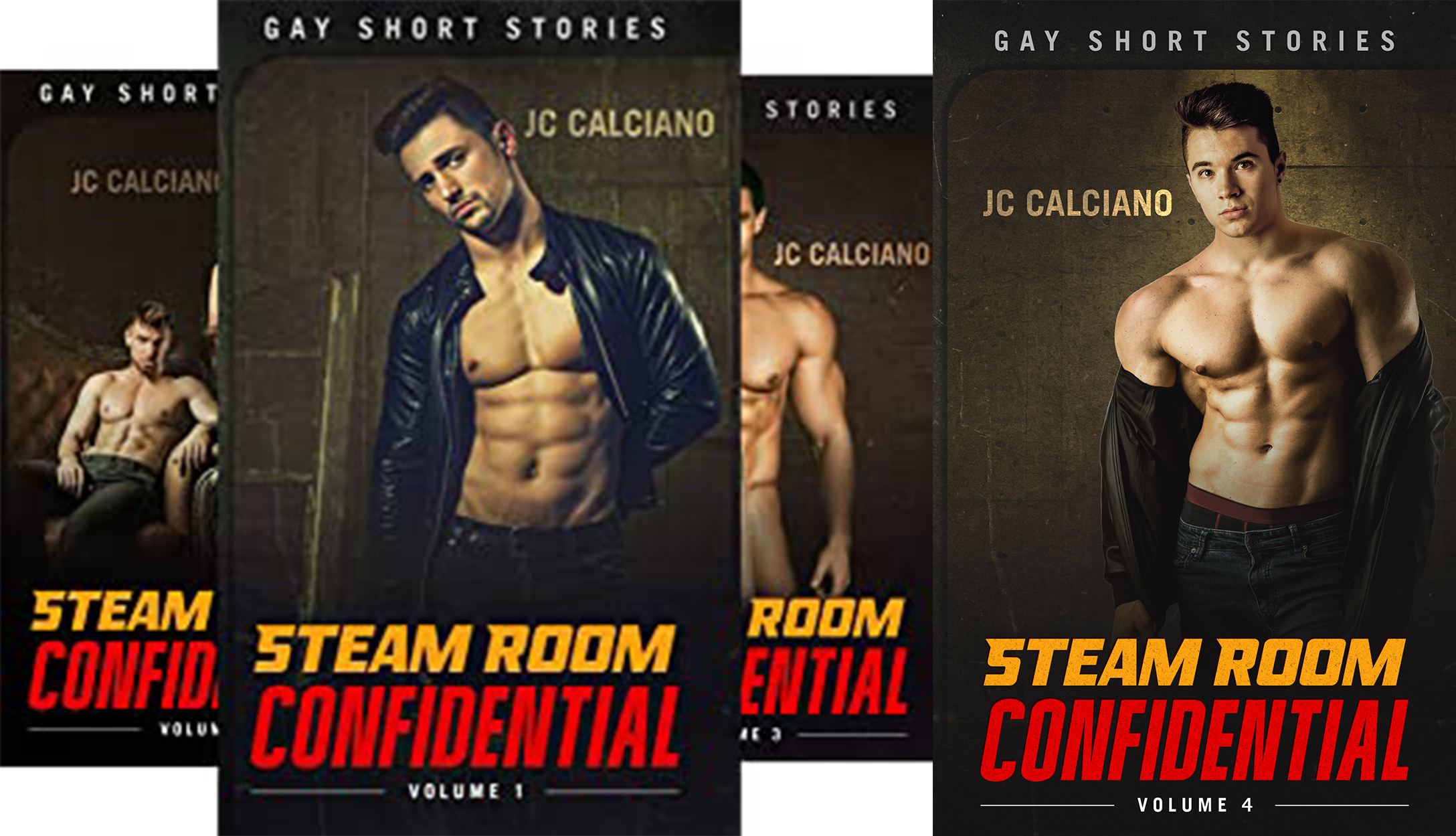 Steam Room Confidential is a new collection of sexy short stories and titillating trysts from the popular podcast, Steamy Stories.

The Podcast about when bromance turns bromosexual! 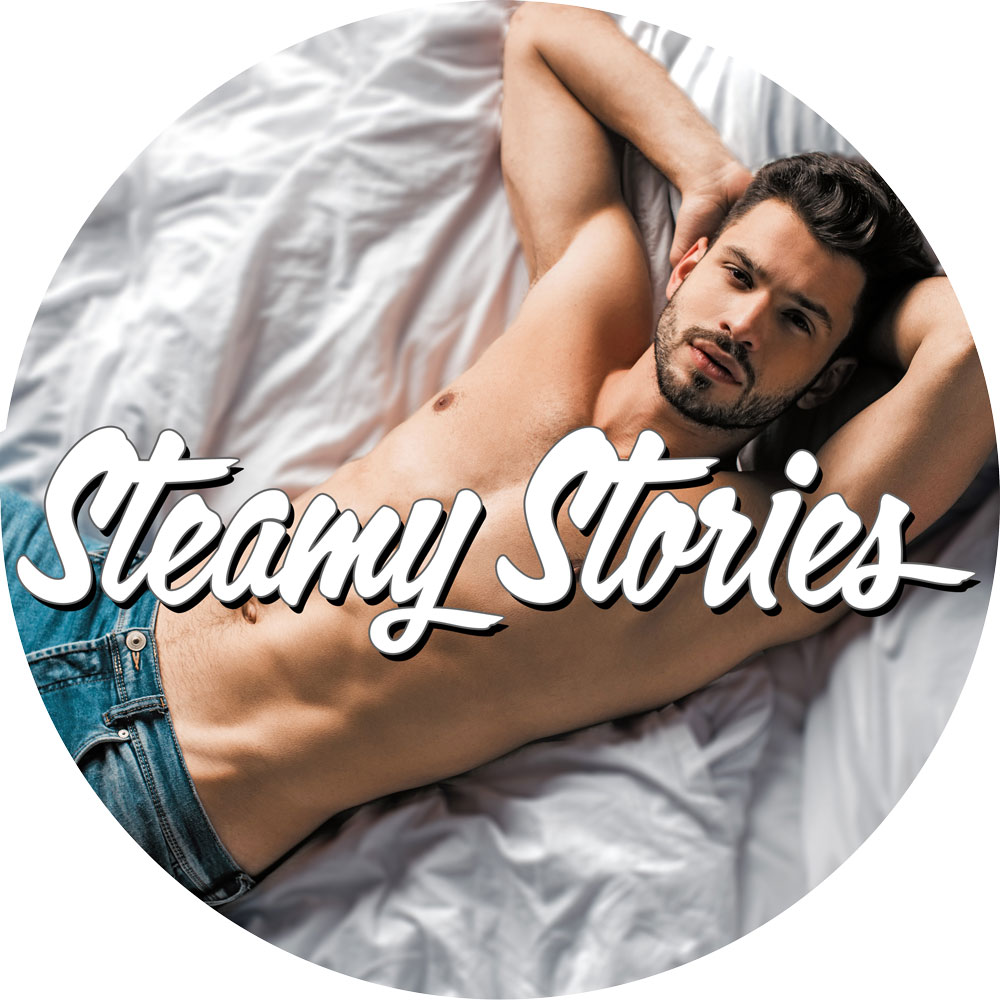 Join the Cinema175 Newsreel for special updates and discounts.